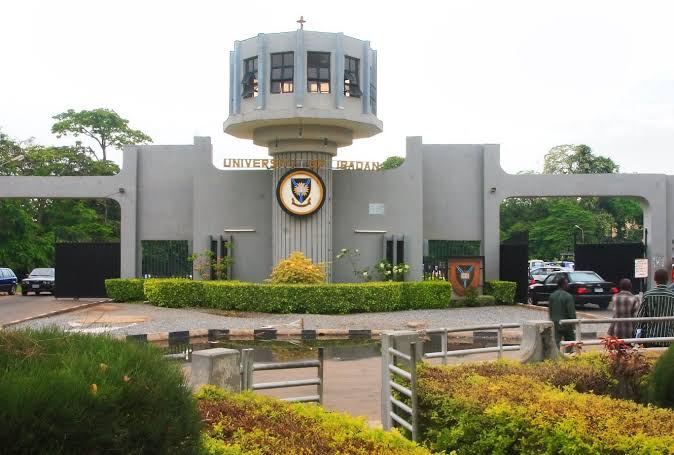 Immediate past Deputy Vice Chancellor (Academic) Professor Adeyinka Aderinto has topped the list of eight candidates shortlisted by the Governing Council of the University of Ibadan, led by Chief John Odigie Oyegun.

Sixteen candidates had applied to become the 13th Vice Chancellor of the University, from which Professor Remi Raji withdrew, leaving the number at 15.

The screening of the 15 candidates, which held at the Council Chambers, featured both presentation and questioning by the members of Council, with scoring for each candidate’s performance.

Credible sources at the Council revealed that the Council Chairman, Odigie Oyegun had first assured all candidates of level playing ground before each of the applicants took their turn to appear before the Council.

The shortlisted candidates are now to appear before the final Selection Board while the 13th Vice Chancellor of the University of Ibadan is expected to be announced later in the day.