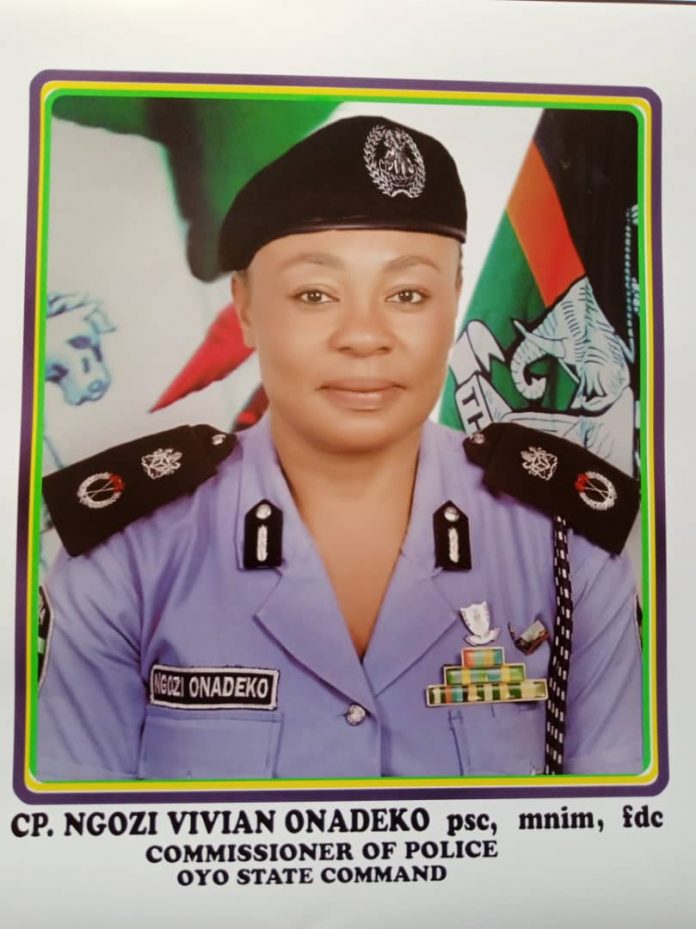 Four days after gunmen struck at Onipe Community axis of Ibadan-Ijebu Ode Road, Oluyole Local Government Area of Oyo State, three female victims who were abducted have been rescued by police operatives, after they regained their freedom.

Thenewsbearer learnt from credible sources that the women came out of captivity in the bush on Friday, April 16, 2021, and were rescued by police operatives, led by the Divisional Police Officer in charge of Idi Ayunre Division, at about 9am, close to Triton Fish Company, by a bush at Ogunmakin Community.

Mrs Okeowo, a teacher in a secondary school in Ogun State was said to have been given a ride by Mrs Ogunrinde, a Master Warrant Officer, along with Mrs Adebayo, who was working as a dentist, also in Ogun State, when they were kidnapped on Monday, April 12.

Mrs Adebayo, said to be a mother of two, was still nursing a baby on breast milk when she was abducted.

Another source told Thenewsbearer that after pressure was mounted on the kidnappers by the police through their being trailed in the bush, they decided to collect an undisclosed amount as ransom and showed their victims the path they could take to get close to help.

The source said that the victims were unkempt and tired-looking when they were found by the police.

Confirming the rescue of the victims by the police, the state Police Public Relations Officer, DSP Adewale Osifeso, said that it was achieved through police operatives’ efforts at dismantling the operations of the captors.

Osifeso said: “As a result of ceaseless, strategic and systematic utilisation of intelligence and operational assets, the tactical sweep embarked upon, as coordinated by the Commissioner of Police, Ngozi Onadeko, has yielded desired result.”

The PPRO pointed out that the pressure mounted on the kidnappers, with the invasion of their suspected hideout, as well as continuous trailing by the command operatives, made them to release their victims.

He added that the women had been medically evaluated and reunited with their families, assuring that efforts were still on to arrest the kidnappers.