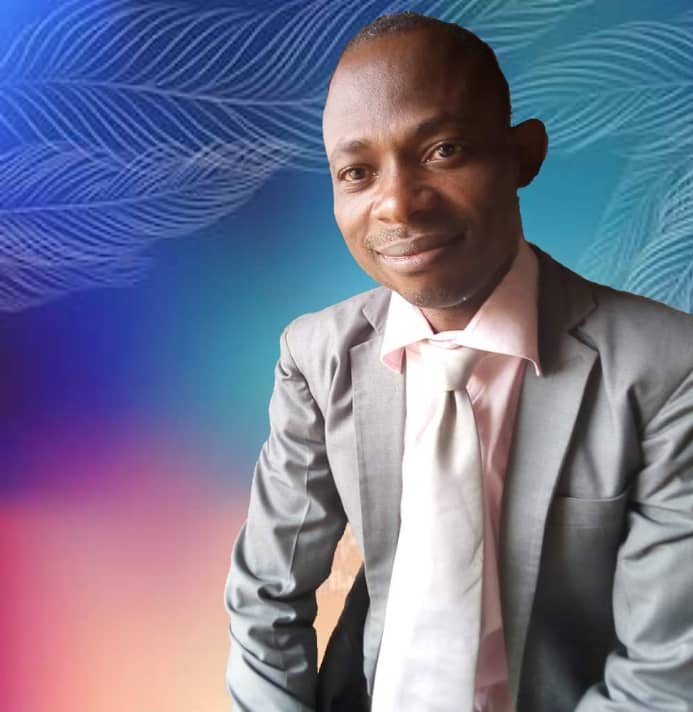 The death of Deacon Sunday Ogunyemi, a staff of Federal Radio Corporation of Nigeria(FRCN), Ibadan, has been described as sad and devastating by the Oyo State Council of Nigeria Union of Journalists (NUJ).

This was contained in a statement jointly signed by the union’s Chairman, Ademola Babalola and Secretary, Sola Oladapo, on Monday, April 5.

In the statement made available to newsmen on Monday, the NUJ said that it received the news of Ogunyemi’s death with rude shock.

“We can’t find appropriate words to describe the passing of a colleague and friend. Sunday Ogunyemi was a great journalist. The news of his death came to us as a rude shock

“The late Ogunyemi was a very disciplined and highly principled colleague, who displayed high level of dedication to every cause he believed in.

“He was a gentleman and professional to the core. He gave a good account of himself as a judiciary Correspondent, breaking many stories on the job,” it said.

The union condoled with the wife, children and family members on the irreparable loss of its member.

It also commiserated with the FRCN management, colleagues, friends and well wishers of the departed journalist.

Praying that God should grant the deceased eternal rest, the Union also sympathised with the family and asked God to give them the fortitude to bear the irreparable loss.

“The union implores members to mourn its departed member and remember his family in our daily prayers, while praying that God should stop untimely deaths in the union,” the statement read further.