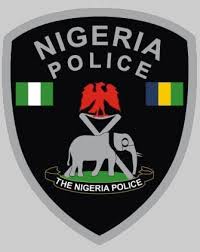 The Lagos State Police Command has said that there was no attack on Ikorodu Police Station in Igbogbo or any of its formations in the state.

The state Police Public Relations Officer (PPRO), CSP Muyiwa Adejobi, in a statement, said that Ogijo Police Station does not exist in Lagos State Police Command but in Ogun State, and that the Ogijo station was never attacked as being speculated in the news.

“The video in circulation was a portion of the scene of the recent bank robbery attack in Ikire, Osun State.

“The Lagos State Police Command therefore urges the general public to disregard the viral video as it is fake, mischievous and mere social media projection.

“The Command remains resolute in providing adequate security for all and sundry in Lagos State,” he stated.