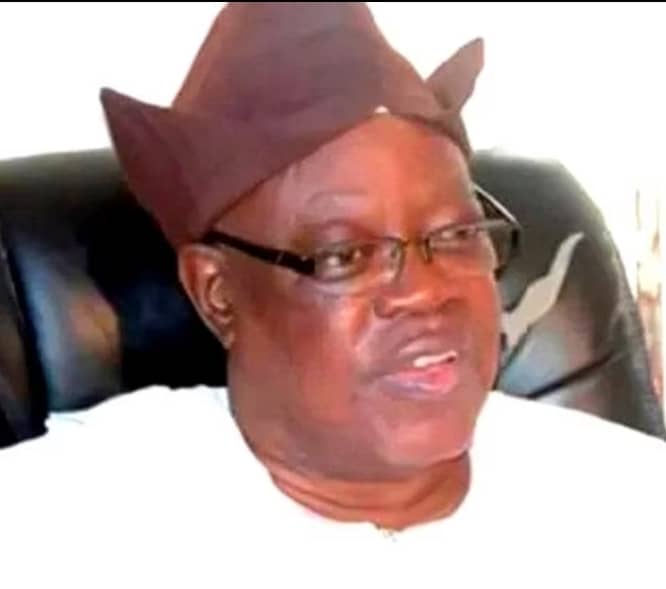 The Vice Chancellor of the University of Ibadan, Prof Kayode O. Adebowale, has congratulated the newly announced Olubadan designate, Senator Lekan Balogun, saying that his being made the new king is a re-affirmation of the rich and highly respected hierarchical leadership structure of Ibadanland.

This was disclosed in a statement by the Principal Assistant Registrar/Public Relations Officer,
Directorate of Public Communication,
University of Ibadan, Adejoke Akinpelu.

In the congratulatory message given on behalf of the Council, Senate, Congregation, Convocation and entire University community, Professor Adebowale described Balogun as an epitome of good leadership, an experienced technocrat and a man of the people, who, in spite of his high educational and professional attainments, remained unassuming and approachable, never shirking in his responsibilities to the people.

The Vice Chancellor recalled the magnanimity of the people of Ibadan in releasing the land on which the University of Ibadan is situated, noting also that since its inception in 1948, peace and mutual cooperation had existed between the University and the Ibadan people.

He prayed for continual peace, stability and unity during the reign of Oba Balogun as the 42nd Olubadan of Ibadanland.