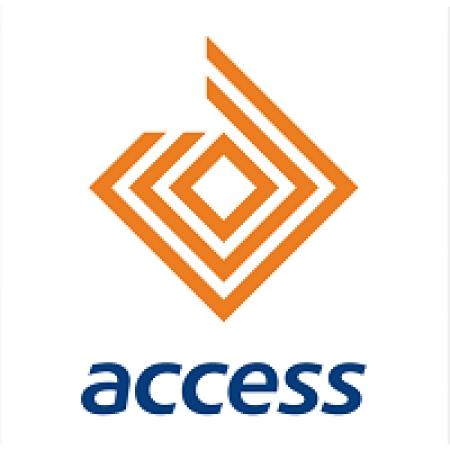 The transaction value grew from N17 billion in 2019 H1 to N68 billion in 2021 H1, which showed a 99 percent increase in the value of loans issued by Access Bank to her customers.

Nigeria has seen a significant increase in electronic-driven banking due to rising mobile phone usage and viral social media, which has resulted in colossal data consumption and expenditure across many channels.

The banking industry is also benefiting greatly from the surge in mobile phone use, with easy-to-use banking applications that are safe and function similarly to social networking apps.

As a result of its merger with Diamond Bank, Access Bank has positioned itself to benefit from digital gains. Diamond Bank was a leading tech-focused commercial bank, a significant draw for Access Bank when deciding on the merger.

The bank’s deposits had increased to N7.7 trillion, up from around N3.5 trillion when the merger was initially announced in 2018. The revenue base is perhaps the most critical driver of its e-business Income development.

Report indicated that Access Bank earned a total of N29.9 billion from its Channels and E-Business Income in 2020, up 37% from the same time in 2019.