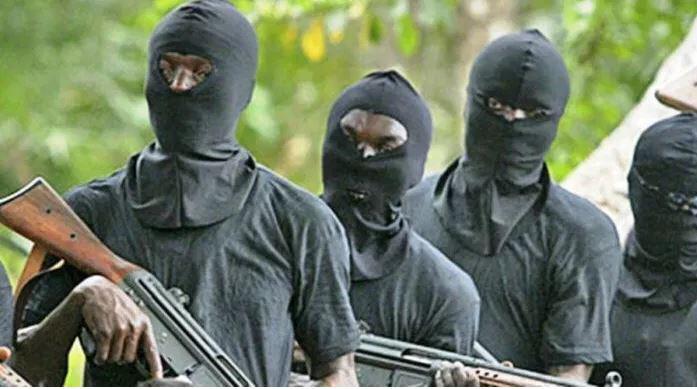 Bandits who abducted two graduates going for National Youth Service Corps service and two other passengers, all of who were travelling from Benue State to Kebbi State on Tuesday, October 19, 2021, have demanded N8 million as ransom for the four victims to regain their freedom.

The bandits abducted the victims in Zamfara State while travelling in a bus.

The two corps members were reportedly posted to Kebbi State for their mandatory one year service when the vehicle they were travelling in was intercepted at Tsafe Local Government Area of Zamfara State on Tuesday.

One of the victim’s elder sister, Sember Iorliam, while speaking on Thursday, October 21, confirmed that her sister, Jennifer, a graduate of Benue State University was posted to Kebbi State for her one year mandatory NYSC, and was on her way to orientation camp when she was abducted with three others.

The victim’s sister spoke further that the kidnappers contacted the family on Thursday, demanding N2 million as ransom for each of the victims.

Somber said: “It was this morning (Thursday) that they contacted me through my sister’s phone and demanded N2 million from each of the victims, and they said that was the least amount they would collect.”

She added that the family had contacted the driver who claimed that he had reported the incident to the police in Zamfara.

“We went to the Benue Links park and they confirmed to us that one of their vehicles was intercepted, promising to get back to us, but as at the time I am talking to you, they have yet to tell us anything,” Sember stated.

It was further learnt that aside two of the abducted victims kidnapped, male and female, who were going to NYSC orientation camp, another female was a student of Uthman Dan Fodio University, Sokoto while the other girl was visiting relatives, with all of them being Benue indigenes.

When contacted, the state Commissioner for Works and Transportation, Alexander Shaapera, said she could not reach the General Manager of the transport company on phone.

“I tried her (GM) phone but she didn’t pick my call,” the Commissioner said.