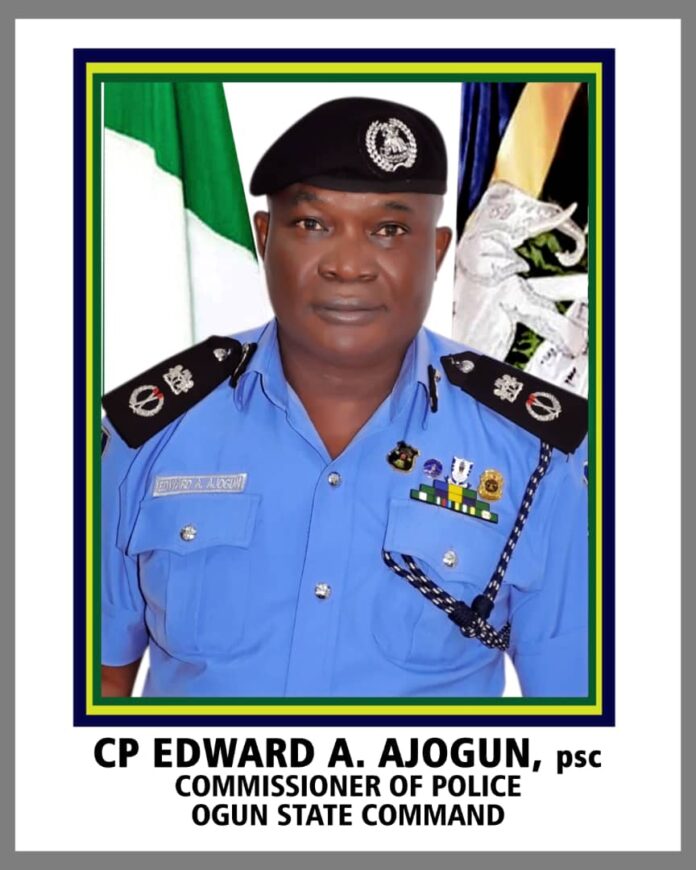 In view of the local government election coming up on Saturday, July 24, 2021, the Commissioner of Police in the command, Edward Awolowo Ajogun, has assured that elaborate security arrangements have been put in place, in collaboration with other sister security agencies, to ensure free, fair and credible election.

The coming election has also made the command to meet with the contesting political parties and their candidates at various levels and fora met, at which they were warned to eschew violence before, during and after the election.

In a statement by the police spokesman in the state, DSP Abimbola Oyeyemi, the Command had reportedly directed all the Area Commanders and Divisional Police Officers to be at alert, in order to nip in the bud any violent act that might want to occur within their area.

Also, the command’s tactical teams, including SWAT, Anti-Kidnapping, Anti-Cultism, as well as PMF had been deployed to every nook and cranny of the state to ensure a hitch-free local government election.

“The Commissioner of Police, CP Edward Awolowo Ajogun, therefore appeals to party leaders to advise their supporters to conduct themselves in a peaceful manner, as anybody caught trying to disrupt the smooth conduct of the election will be made to feel the full weight of the law,” the PPRO said.