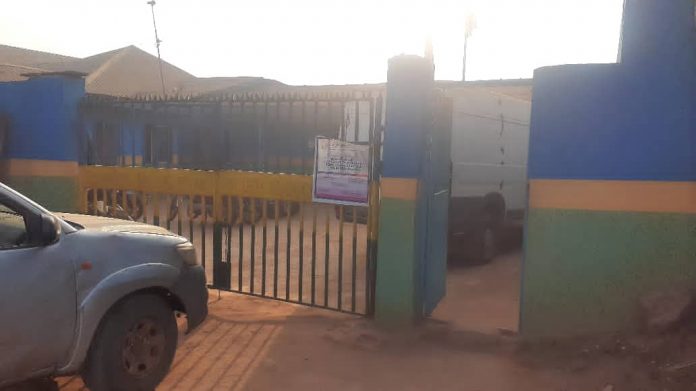 Ogun State Police Command has denied a viral video showing an attack on a police station, saying that it was an error attaching it to Ogijo Division in the command.

Speaking on the erroneous video in circulation on Tuesday, June 8, 2021, the command’s Police Public Relations Officer, DSP Abimbola Oyeyemi made it clear that the incident, described as unfortunate, occurred at a police station in Osun State.

Oyeyemi said: “The attention of Ogun State Police Command has been drawn to a video circulating on social media in which a police station was attacked by hoodlums.

“The circulating video was a robbery incident that happened in Osun State where a bank and a police station were attacked by armed robbers.

“The command hereby advises members of the public to disregard the information that the incident occurred in Ogijo, as such never happened anywhere in Ogun State.”

To buttress his point, the PPRO attached photographs of Ogijo divisional headquarters as the shots were taken in the morning of June 8, where it could be seen that the Ogijo police station was intact.