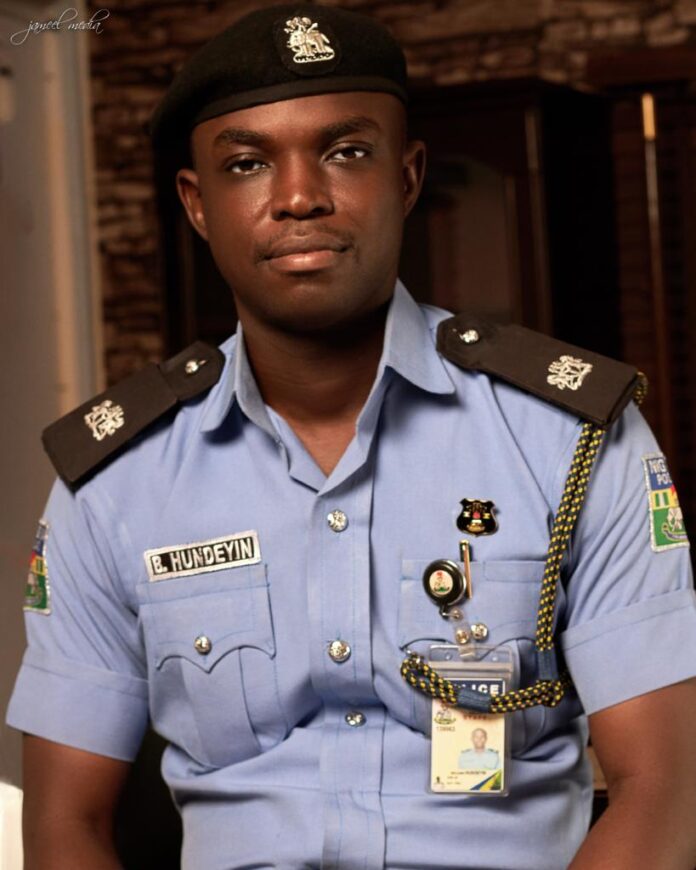 Lagos State Police Command has said that there is no indication that the lady in viral video sex with a dog has died of infection, as the story was just lifted from a blog without fact checking or its verification by the writer, aimed at distracting law enforcement agents from investigation and evading justice by the wanted suspect.

The command’s Police Public Relations Officer, SP Benjamin Hundeyin, who said this on Friday, May 13, 2022, stated that the story, published on May 10 and credited to a journalist in a national newspaper could not be verified by the writer.

The story had the headline: “BREAKING: Girl Captured in Viral Sex Video with Dog Dies of Infection.”

In the statement, the PPRO said: “As this borders on an ongoing police investigation, the Lagos State Police Command reached out to the author of this article for information that would help the police conclude/close the investigation.

“Shockingly, however, the author claimed he could not verify the story but simply lifted it from an online blog. Not only did this author not credit the original source (plagiarism) of the news in consonance with simple ethics of journalism, he also made no attempt to fact-check the news, thereby making himself susceptible to the spreading of fake news, especially knowing how critical and sensitive the facts in issue were.

“Available facts suggests that the author is in cahoot with the wanted suspect to help her evade justice, which in itself is a criminal offence.

“While it is the duty of every Nigerian to support the police in any ongoing investigation, it is an established fact that it is criminal to publish false information with intent to mislead the public. It is equally criminal to subvert criminal investigation and obstruct police officers in the discharge of their duties.

“In line with its stance on transparency, the Lagos State Police Command brings this update to Nigerians and gives assurances that the ongoing investigation has been re-focused appropriately. While available leads are being followed, the Command encourages anyone with useful information on the matter to make same available to the police using any of our available communication channels.”