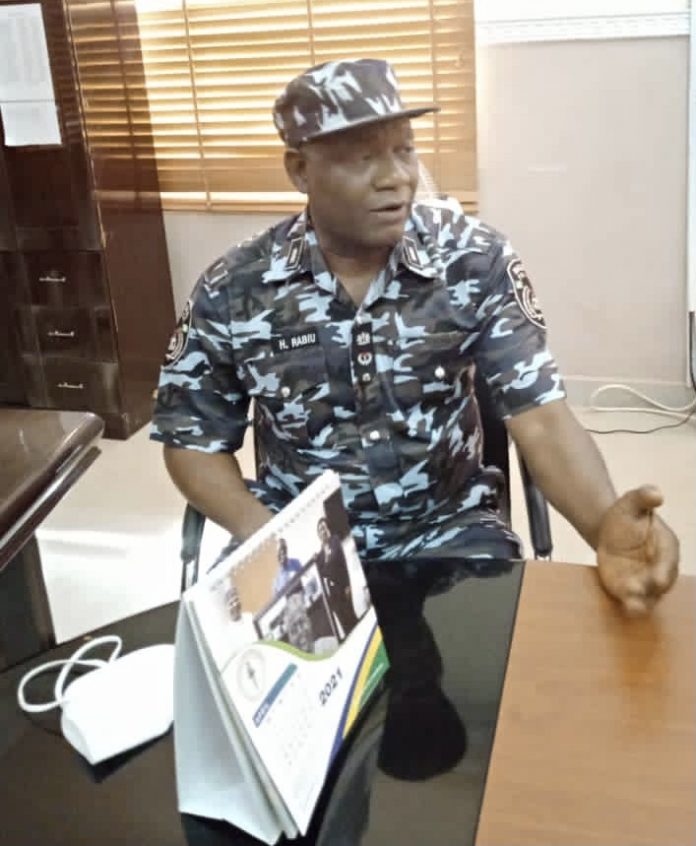 The bandits also killed a police operative during a gun duel.

They were said to have invaded the village with sophisticated arms and shooting sporadically at the villagers.

Because of the unexpected invasion, combined police tactical operatives did not receive any information until the bandits finished their onslaught in Tofa Community, where several villagers were killed, it was learnt.

Not yet done, the bandits reportedly left Tofa for Samawa village for a similar attack, but were stopped by operatives stationed there, who were quickly alerted.

Speaking on the incident, the Police Public Relations Officer in the command, SP Mohammed Shehu, said the operatives engaged the assailants in an intense gun battle which lasted for hours.

“As a result of the encounter, unspecified number of bandits was fatally injured, while others escaped with possible gun shot wounds. No loss of life from the community in Samawa Village.

“But regrettably, a police operative paid the supreme price during gun battle with the bandits,” the PPRO stated.

Condoling the families of the deceased, the State Commissioner of Police, Hussaini Rabiu directed the immediate deployment of additional tactical operatives to the affected villages to complement the ongoing efforts of safeguarding the lives of the citizens.

While urging the communities to be quick in informing the security agencies on movement of criminal elements, to enable them take proactive measures, the police commissioner assured them of a discreet investigation that would assist in fishing out the perpetrators.